Blog
You are here: Home1 / Blog2 / Uncategorised3 / Have you considered the benefits of a boiling water tap 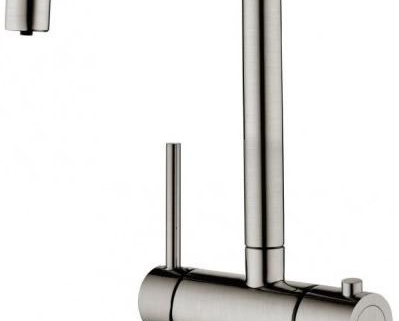 Boiling water taps are the latest ‘must have’ product for your kitchen. 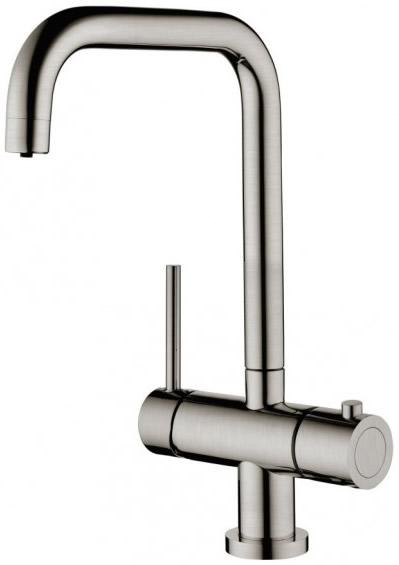 The latest ‘must have’ product for your kitchen is the boiling water tap.

This new generation of kitchen taps offer instant boiling water – no more waiting for a kettle to boil for a ‘quick cuppa’ and no need to waste energy boiling water that is not needed.

Buying the wrong tap can lead to disappointment as the temperature of the ‘boiling water’ may be inconsistent and the temperature drop from the tank to the spout can vary considerably.

As often happens, a new concept is developed and introduced to the market and then once it has gained acceptance the ‘copy cats’ are introduced and they in their attempt to lower the price they cut corners and produce an inferior product. With the ‘boiling water’ taps it is important to get the correct tap with the correct tank and filter. Some cheaper products can be badly affected by limescale and stop working earlier than expected.

On the other hand there are new developments and improvements being made to products and this means the second generation products have better functions and better quality components.

The boiling water tap is here to stay and with the development of the single hole 3-way tap a simple replacement of an existing hot/cold mixer is made possible. If you would like to know more about our 3-way, 4-way and 5-way taps then please give us a call at Cheshire Design Centre.

What makes a Clearview 650 Stove special?

Where can I buy an Eclisse pocket door
Scroll to top